Oh boy, fasting.  The first thing I used to think of when I heard the word fasting mentioned was food deprivation. Let’s face it, I like to eat and you probably do too.  So why would I possibly want to fast?  Well contrary to popular belief, intermittent fasting is not about calorie deprivation or restriction. Instead, we’re actually after a hormonal change which, depending on its level, greatly affects the functions of your body including the ability to lose weight. The hormone I’m referring to is insulin.

So let’s talk about insulin for a minute. Insulin is the hormone that everyone refers to when discussing diabetes. It’s the hormone that’s produced in the pancreas and is generally known as a balancer of blood sugar levels. But very few people understand the significance of insulin levels in general health as it pertains to such maladies as obesity, type 2 diabetes, high blood pressure, and cardiovascular disease to name just a few. This is the factor that has been missing from all the diets, diet plans, weight loss plans, diabetic food plans, and any other plan that concerns health, longevity, or aging. Or, at least it has been underemphasized. You see when insulin is elevated your store. When insulin is low you burn. Store what?  Burn what?  Well, mainly fat and sugar and you can throw in inflammation as well. This insulin thing has been a huge breakthrough.

You see, there has been a major discovery that obesity, as well as many other health problems, were simply being caused by too much insulin in the blood, which is a condition called hyperinsulinemia. We have known for quite some time, about hyperinsulinemia and the problems that it causes, however, there has been some disagreement on the mechanism in which it creates disease. Several studies have now proven that hyperinsulinemia, and the cascade of events that occur concurrently, is a huge trigger of the above-mentioned diseases. 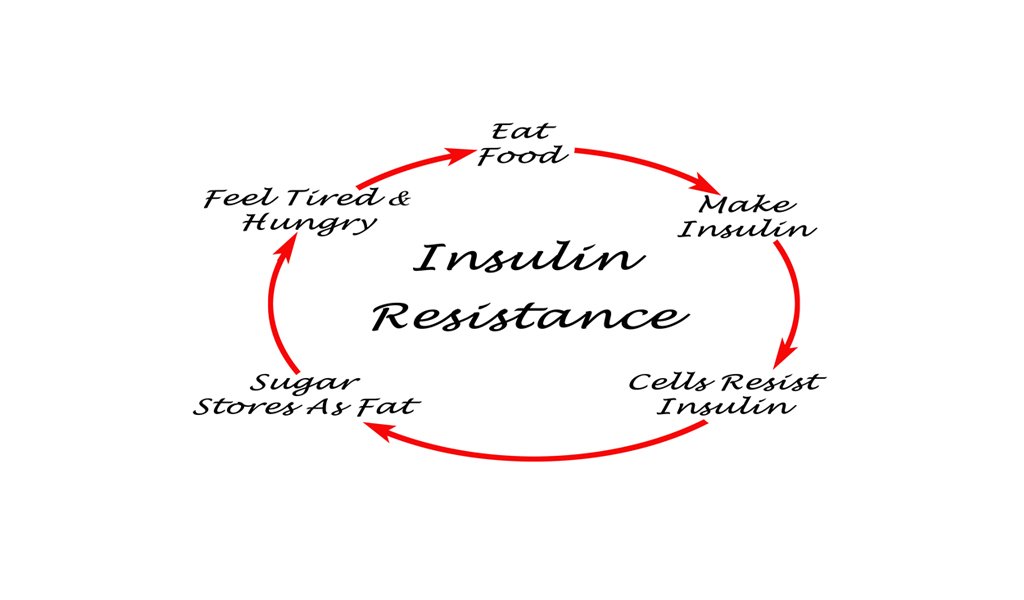 So I’m just going to say it like this; if your pursuit of health and “aging well”, does not include dealing with insulin levels in the body, your success is going to be temporary at best; and a total failure at worse. Insulin levels have to be considered whether you are trying to lose weight, reverse type 2 diabetes, or improve cardiovascular health. Arthritis, chronic fatigue syndrome, autoimmune problems, polycystic ovary syndrome, and just about any of the other chronic conditions of the day, appear to have an insulin connection as well.

So, if insulin levels are the problem, how do we control them? How do we reset the body and lower insulin? The answer is to not eat. We call this fasting; that means going without food for a period of time. That lowers the insulin levels and begins to allow the body to reset which gives the pancreas and liver a break. These vital organs need a chance to rest up and reset. Studies have shown that regular fasting is the key to this desired reset. This is what is called “intermittent fasting”. I would refer you to our other blogs for a more detailed explanation of intermittent fasting, its benefits and implementation as well as my book “Aging Well, A Reality Now Possible Through Intermittent Fasting and Proper Eating”.

Disclaimer** Blogs are not intended or implied to be a substitute for professional medical advice of physicians. The information included is for general or educational purposes only. Readers should consult their physician in matters relating to his/her health and particularly with respect to this information or any symptoms that may require diagnosis or medical attention. Reading this information does not create a physician-patient relationship.